We use data from our own and 3rd party cookies to remember your settings, improve our services and to send you marketing information (including profiling). You now have the option either to reject cookies or to accept our use of cookies by clicking “ok” or continue using our website (navigating or using elements on page). If you want to think more about this, you may read our cookie policy. If you want to reject cookies you must click here and we will delete or deactivate all set cookies except those required for our site to function properly. You may always revoke your consent as stated in our cookie policy.

Outside of our business systems, you should follow normal precautions in your use of the Internet. This includes installing the necessary updates to your browser from the manufacturer. Read more about security and your PC below.

eSafeID is the Danske Bank Group’s new security solution. It administers user IDs, security codes, and personal passwords. The security of the eSafeID solution is based on generally accepted encryption principles with public and private keys. It is a two-factor authentication solution, which means that it is based on something you know (your personal password) and something you have (your eSafeID device that generates security codes).

Logging on to District

The following rules apply to the use of eSafeIDYour user ID, password and eSafeID device are strictly personal and may therefore only be used by you alone in District. This means that you must not share these elements with any third parties. Note that the password must not be written down and stored together with the eSafeID device. If you suspect that somebody else knows your personal password, or if you have lost your eSafeID device, you must order a new temporary PIN and/or eSafeID device. 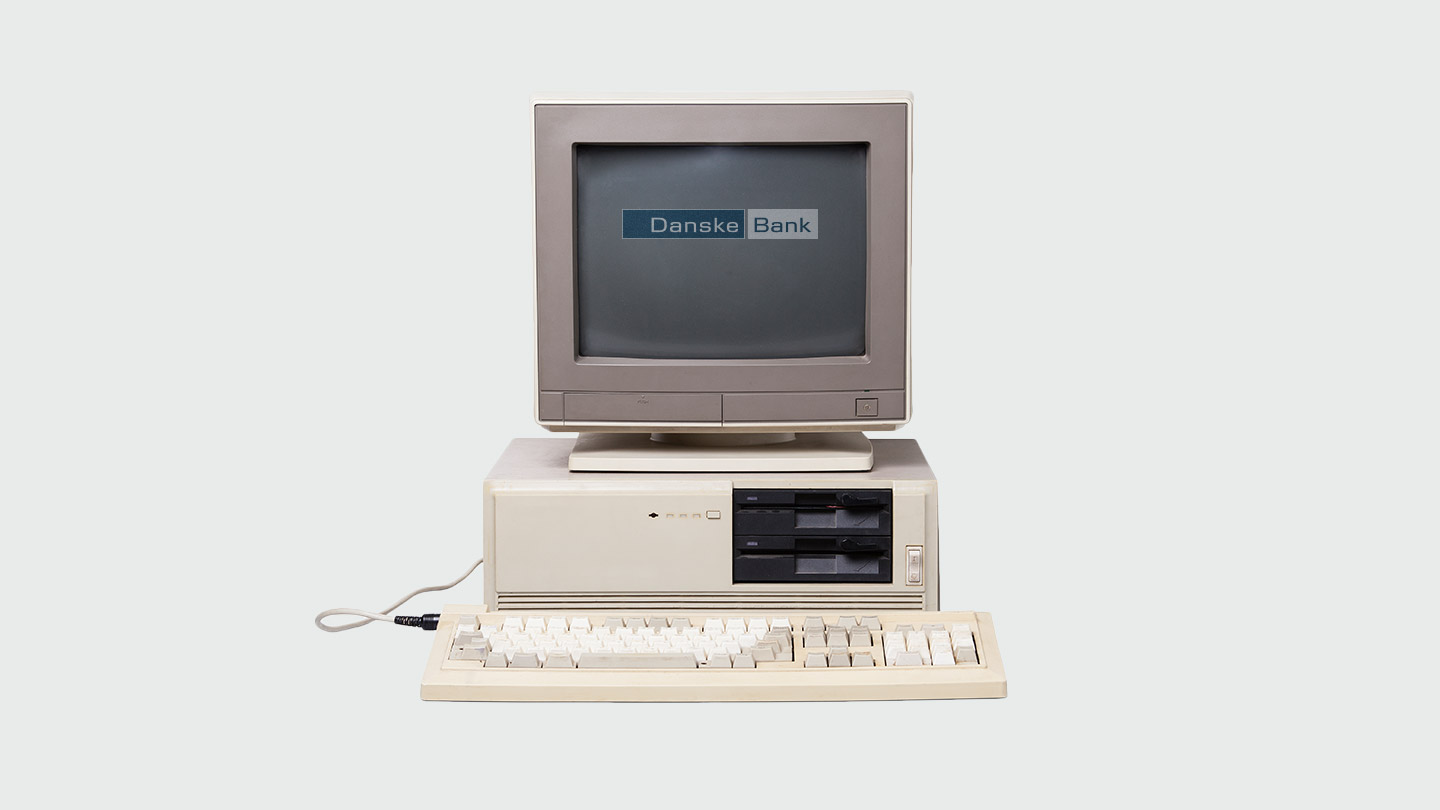 Security and your PC

When you use your PC for Internet access, you should ensure that it is protected against viruses and more importantly hackers. Hackers are computer experts who can "hack" into, and manipulate data, on your PC.Here are a number of things hackers can do once they have access to your PC:
send spam e-mail in your name from your e-mail account

Avoid risks: Be especially careful when using the Internet with any of the following