We use data from our own and 3rd party cookies to remember your settings, improve our services and to send you marketing information (including profiling). You now have the option either to reject cookies or to accept our use of cookies by clicking “ok” or continue using our website (navigating or using elements on page). If you want to think more about this, you may read our cookie policy. If you want to reject cookies you must click here and we will delete or deactivate all set cookies except those required for our site to function properly. You may always revoke your consent as stated in our cookie policy.

OK
Close
Dropdown view all
The upcoming phase-out of the interbank reference rates (IBORs) in favour of alternative risk free reference rates (RFR) means notable changes in the global financial system. The IBORs will either be terminated or undergo changes to the methodology behind them, as their reliability and robustness has been severely challenged in recent years. The aim of the new RFRs is to make sure that, in the future, reference rates will be transaction based and more transparent in order to create a more fair, robust and reliable market.

Danske Bank monitors the developments on a continuous basis. This page will be updated regularly.

In Danske Bank, we follow the IBOR transition carefully, and the amendments to the methodology behind EURIBOR (the Euro Interbank Offered Rate) in particular. On 28th of November, the European Money Market Institute (EMMI) announced that the phase-in of all the current Panel Banks to the new EURIBOR hybrid methodology was completed. This is another important and awaited step towards the future usability and sustainability of EURIBOR going forward.

The new hybrid EURIBOR
The main driver behind the transition of EURIBOR was the need to be compliant with the Benchmark Regulation (BMR). The plans for the reformed EURIBOR was approved as being BMR compliant in July 2019 by the Belgian Financial Authority, and the implementation is now complete.

Compared to the former EURIBOR, the hybrid EURIBOR is both more robust and transparent. In its essence, the reform consisted in moving EURIBOR from a panel banks quote-based methodology to a new hybrid methodology in which the rate is tied to transaction data to the highest extent possible. Only if sufficient transaction data is unavailable, the methodology resorts to more subjective sources such as modelling techniques or input from panel banks. According to EMMI, hybrid EURIBOR will, in addition to being BMR compliant, be an important contributor to a more fair, transparent and representative market in which the risk of market manipulation is minimized.

Developments in other currencies 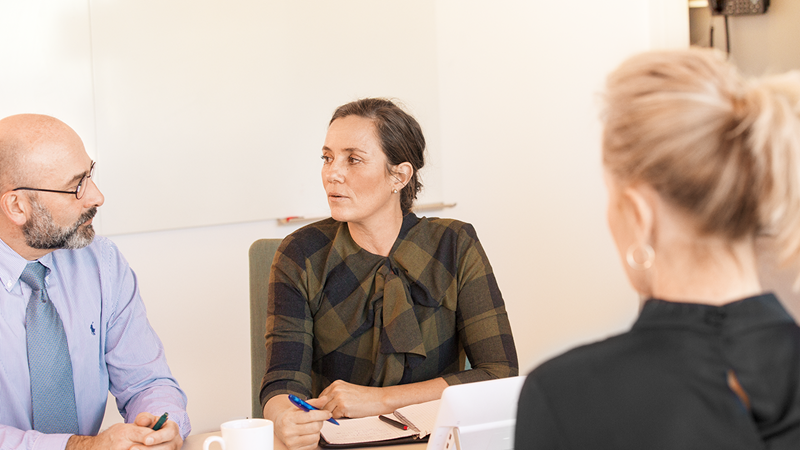 Transition from EONIA to €STR

On the 2nd of October 2019, the new EURO short-term rate (€STR) was published for the first time by the ECB. On the same date, EONIA stopped as an independent fixing. Instead, EONIA is now calculated as €STR + a fixed spread of 8.5 basis points (bp.)

In order to give the markets time to transition fully to €STR, EONIA will continue to be published until the end of 2021. As of the 3rd of January 2022, EONIA will no longer be published.

What does it mean for me as a Danske Bank customer?

Background for the Transition